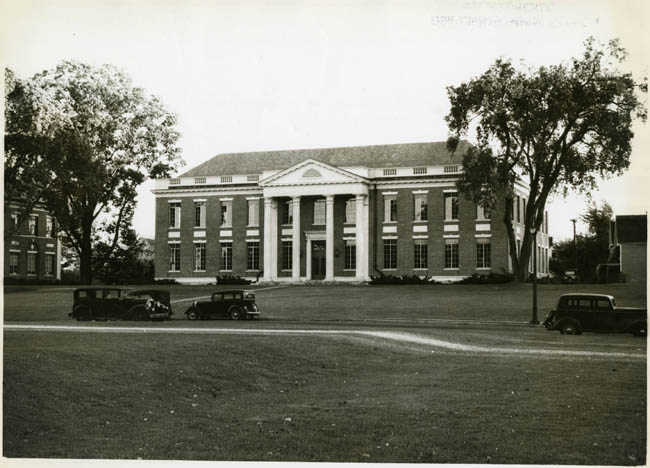 The Hall Laboratory of Chemistry is shown in the above photograph taken around the early 1930s. It was situated directly across from Olin Library on Church Street and the two buildings were designed by Henry Bacon (whose papers are held by SC&A), sharing architectural elements. Constructed from 1925 to 1927, it was demolished in late 1967 and early 1968 to make way for the science library and Exley Science Center.

Below is a picture taken today of approximately the same view: 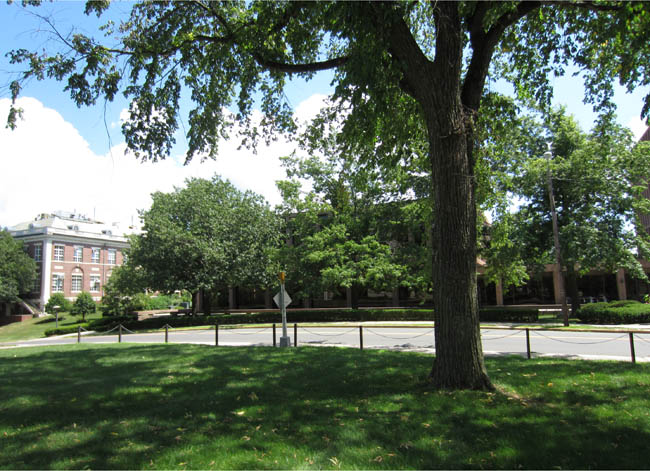 1 thought on “Pick of the week, May 24: Hall Laboratory of Chemistry”